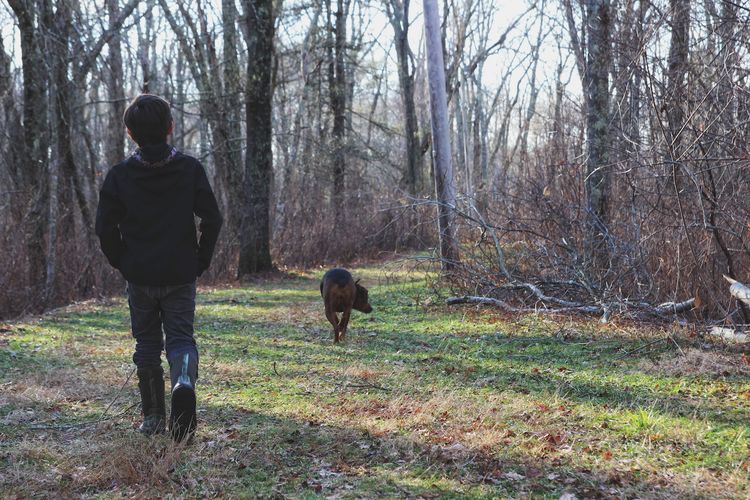 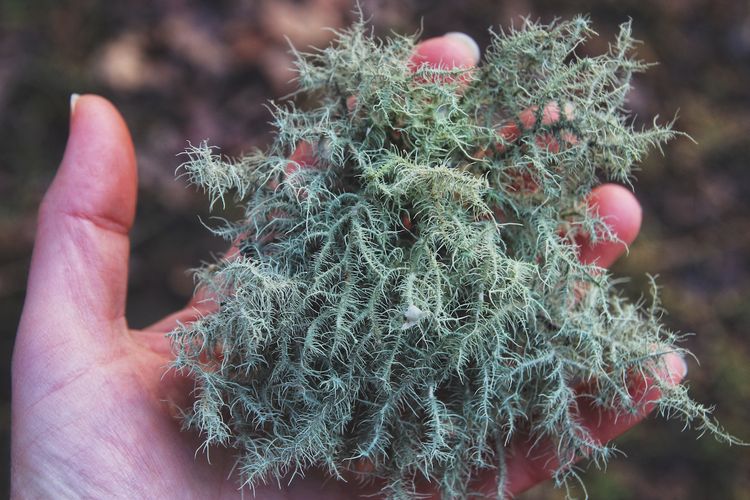 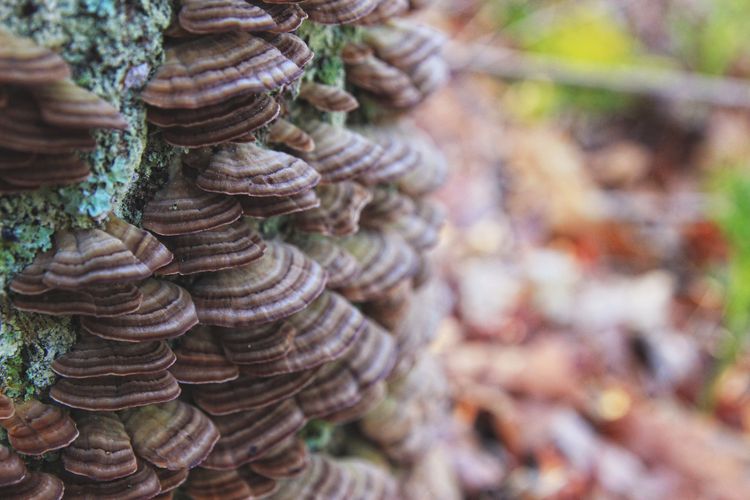 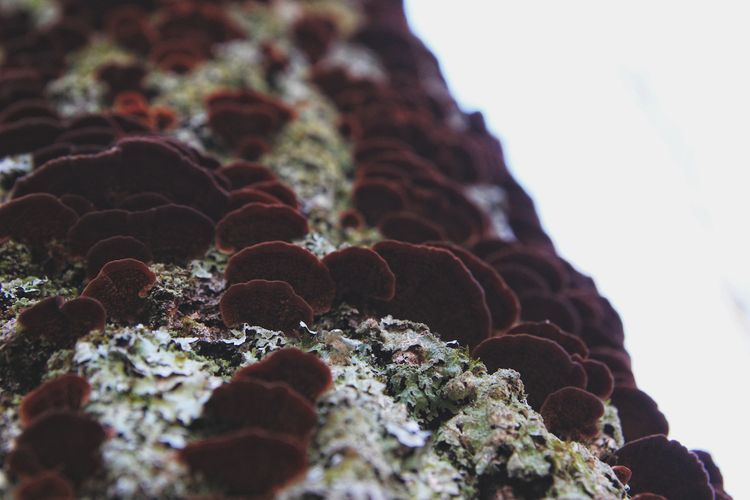 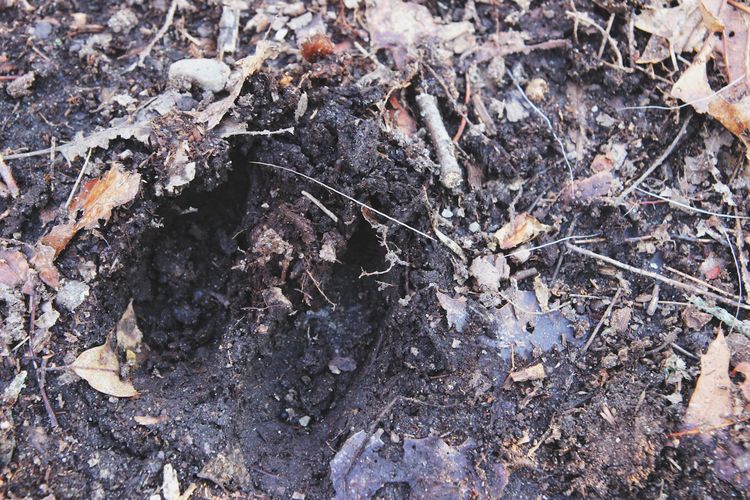 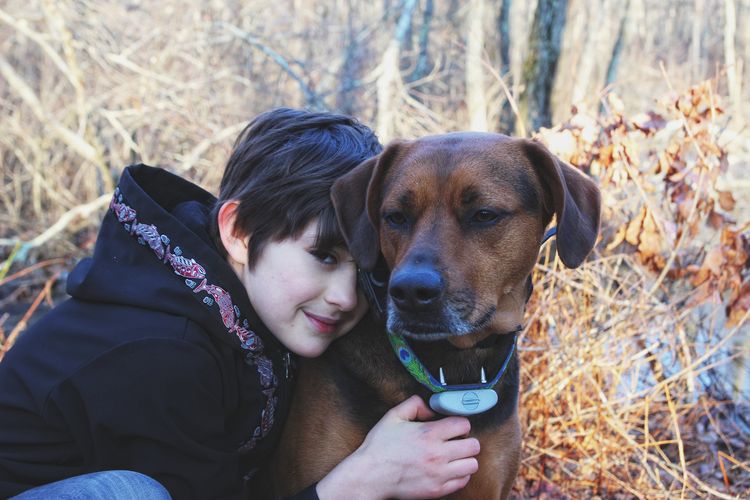 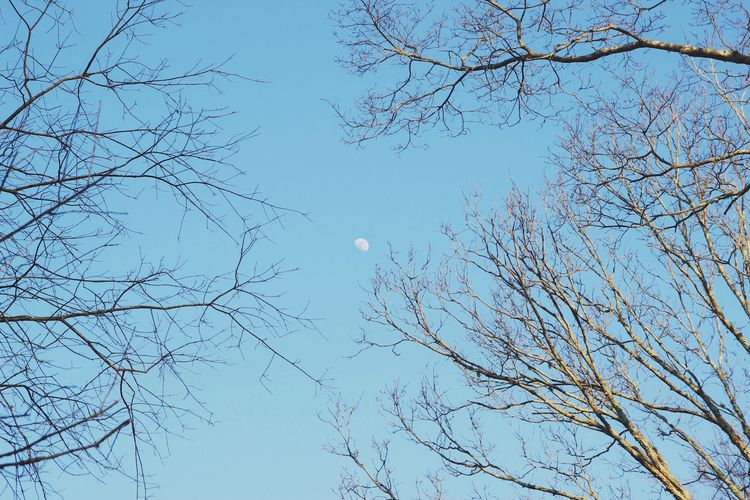 My youngest is a mover and a shaker. If homeschool had yearbooks he'd be voted as most likely to take things apart or maybe most likely to be hanging upside-down from a tree branch. When he learned to read, it was with his legs flopped over the back of the couch and the rest of him twisted sideways to see the book I was sharing with him. Usually his antics make me laugh. It's the blessing of being the baby in the family I guess. This time of year though, he tends to get himself riled up to the point of driving his teenage sisters a little batty. More often than I care to remember someone is shrieking at him…. and usually for good reason. Sometimes I ignore it and let them settle it themselves…. sometimes I get involved and play mediator…. other times the only answer is to give the girls some quiet time and take the boy outside. I tell my mom he's like a puppy, he needs to be run! (These are literally my father's words coming out of my mouth!)

So run we do. Over the creek and through the forest. The tables turned with him on a mission and me looking at every little thing. He wants to make it to the water. Stomp over the bridge. Chase the dog. Throw sticks through the last bits of ice. Move, move, move. I'm bumbling behind, wondering if those last shrooms were turkey tails or not. And talk! He talks the whole time. Rarely needing an answer from me, but more so just needing to voice all the things in his little mind. I listen to talk about Legos, his recent obsession of the Simpsons (even though he's never seen an episode), his confusion about why people litter, and his wondering about fairies in the woods.

These days it's a mix of becoming for him. I see him figuring out how he fits in this new world of being a big kid. Flitting back and forth between the two as his siblings did before him, as all kids tend to do around this age. I remember our rock days, and I hang onto these last bits of little as much as I can. The over exuberant hugs, the magic, the messes, his rare need for help, his nightly snuggle under my arm while I attempt to knit…. all of it.

It's been said a million times over, but oh how time flies….

12 thoughts on “keeping up”