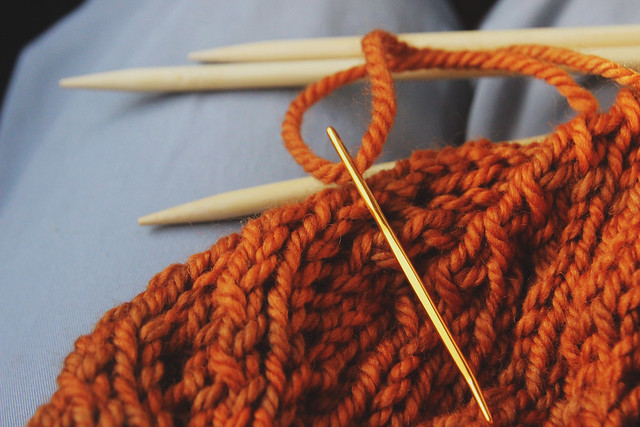 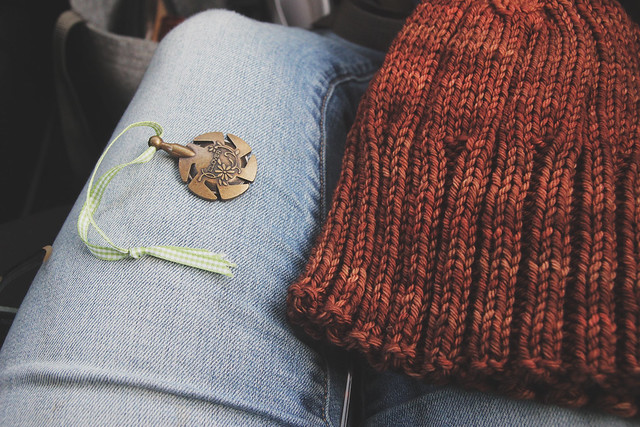 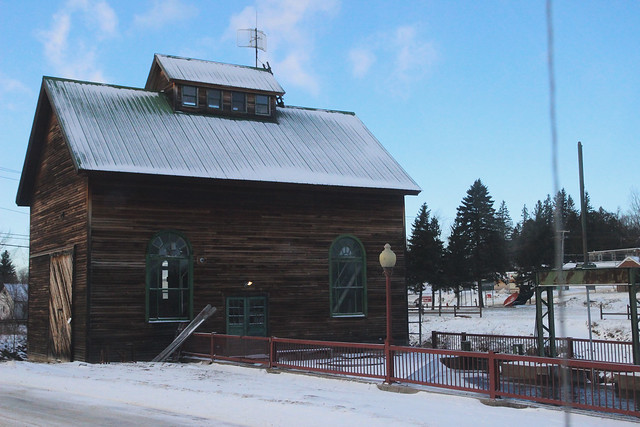 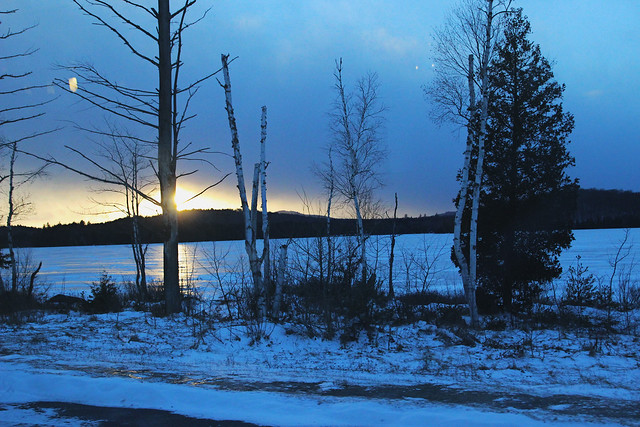 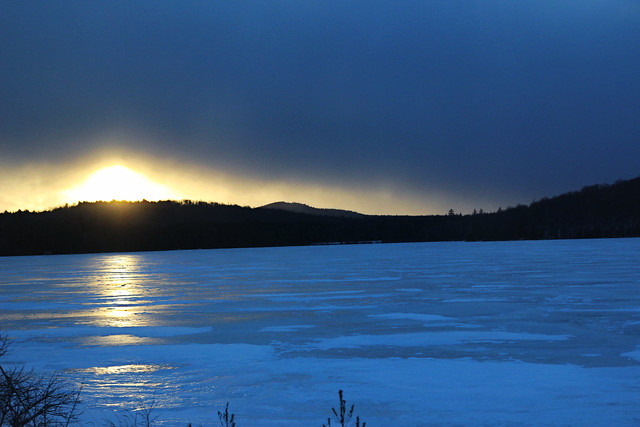 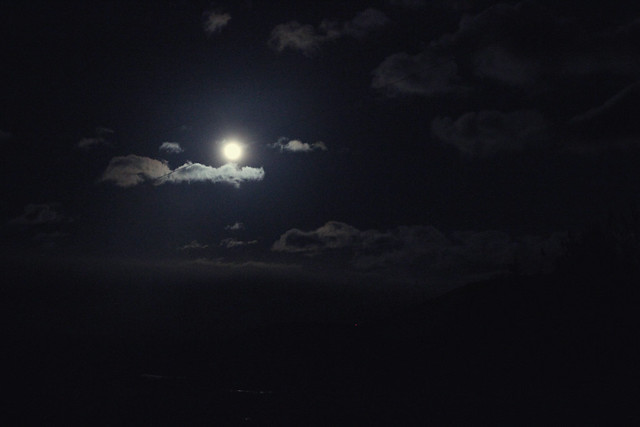 As I type this I am sipping my second cup of coffee and warming myself in front of the fire.

Morning chores were finished over an hour ago. In zero degree weather. Those poor chickens. Especially the one going through a late molt. I've been giving them extra corn and sunflower seeds as a treat but they still look at me as if I am to blame for the frigid temperatures. They don't even try to go out of their coop to forage. They just stare at me, feathers fluffed as much as they can, huddled together in the sunniest corner (with feathery furrowed brows, I swear!) and watch as I break the ice out of their bucket and fill it with fresh water. After tending to the feathered and furry creatures, I wander to the bees. A layer of frost covers their upper entrance and I wonder if this is a good or bad thing. I scrape the frost aside with a stick. No bees appear. I pull my hood off and press my ear to the outside of the hive, tap gently with an open hand and hear the reassuring hum inside. Good girls, I whisper.

We went to NY this weekend. Joe had a job interview in Massena. It's so far north it's almost Canada. He applied for the job several weeks ago and we've trying (and failing) at not obsessing over the possibility for the last two months.

The interview went very well. In fact, they offered him the job. A very good job. And a step two starting position. It's like an immediate raise, they never do this. But the schedule was really difficult. A lot of on call time, on the road time, and a ton of hours six months out of the year. Even though it would mean finally settling down…… it wouldn't mean a quality of life change for the better. He politely declined yesterday.

The drive was beautiful. Just him and I, and knitting needles. The night before was a combination of snow and freezing rain and everything was glossy and frozen and white and looked like something out of a picture book. Talk, knit, talk, knit. I snapped a few pictures along the way. An amazing old water mill of some sort…. the sun setting over the icy landscape….. the moon! Winter moons are magic things. I thought I might be disappointed that it didn't work out….. but I actually felt relieved. I don't feel ready to be uprooted again….. and it wasn't quite where I want us to land. Between the knitting and the talking I said a millionth little prayer to the universe, to the tiny broken down farmhouse with good bones waiting for us…. I'm sure it will find us when the time is right.

psssttttt…. also, I finally joined instagram. are you there too? why didn't you guys tell me it was so fun??

34 thoughts on “a little journey north……”