Luke & I had a rather hilarious attempt at getting pictures of the chicks to share with you. There is a funny tiny room off of our kitchen with glass french doors. It has a skylight and it's completely enclosed. Luke, the chicks, & I are all squeezed into this tiny space. It's been the perfect setup for chick viewing. Especially when they start escaping from their box.

Somehow the whole event was *much* harder than I expected. They move a lot more at nearly 3 weeks old than a week old. Solo capture, not so bad. Group photo, insane. It involved a lot of squawking, feathers, and chicken poop. This made my helper laugh so hard he was unable to assist me in any way. You know, seven year old boys and poop… funniest thing ever!

But hey, we tried. And even though these look nothing like those people that photograph chicks in hats, we thought you'd still enjoy them…..

she's Luke's favorite….. but don't tell the others.

easiest way to tell your chick box needs a lid, they start escaping….

getting feathers! and perching on the side of the tote!

attepmting to get them all together….

that's the bossy one on Luke's lap

boy off giggling…. no improvement on group photo attempt….

laced winged wyandotte in the front, she'll lay brown eggs… she was the least impressed with the photo shoot!

I don't speak chicken…. but I'm guessing this means "feed me, or leave!"

how to hypnotize a chick, by Luke

So there you have it.

Hope it brought a smile to your day. 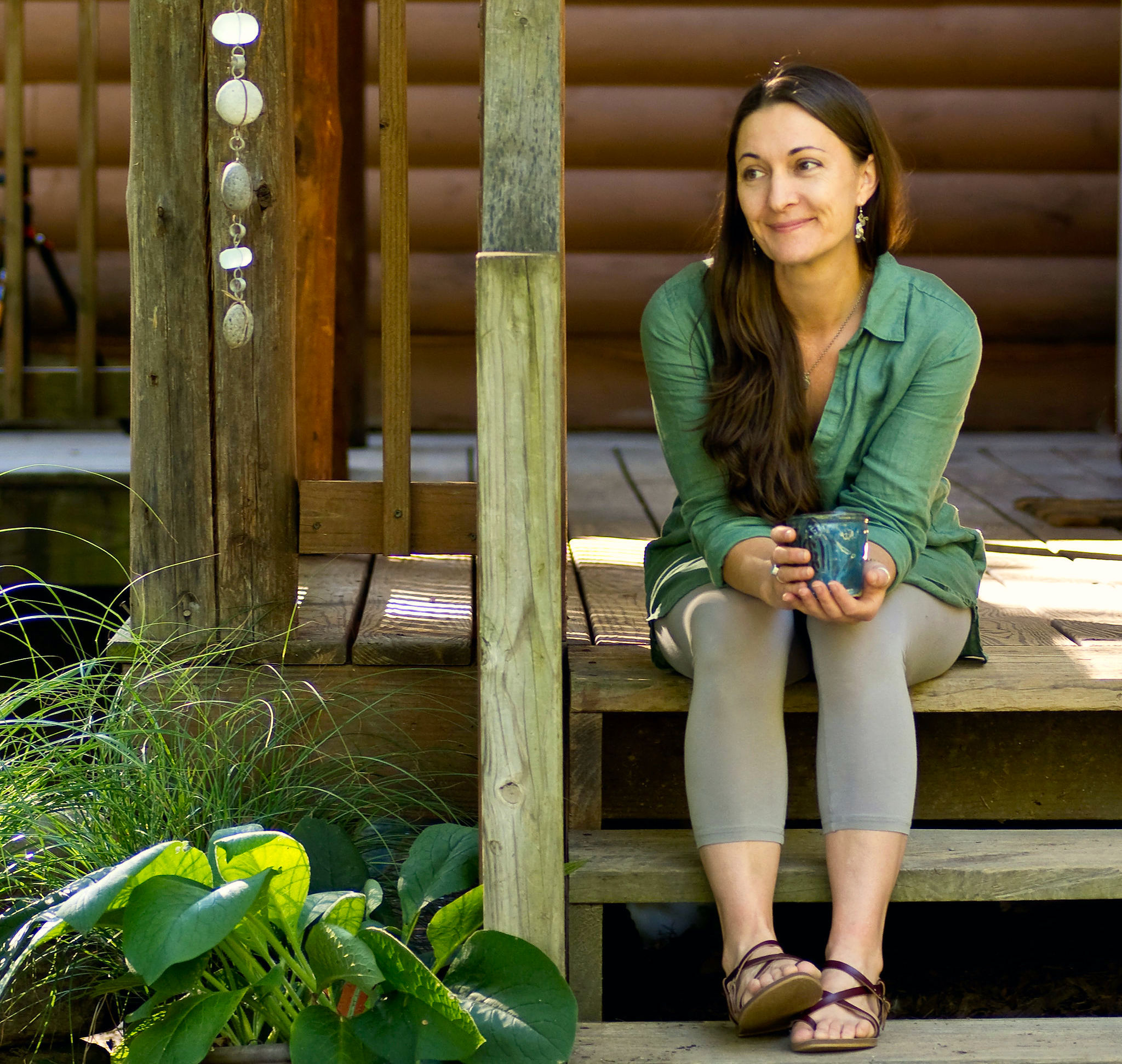